Subscribe!
Let Me Take a Selfie
Hey Folks,
My dad was an early adopter. When I was a kid he had a cell phone. Of course this was the 1980s and the thing weighed 23 pounds. It was big, bulky and didn’t do anything except make phone calls. Today’s cell phones do lots of things. The ironic part is that young people don’t make phone calls anymore. They text, tweet and find 100 other ways to communicate non-verbally… and of course, take selfies. I no longer think taking selfies is a fad. Love them or hate them, they’re here to stay. The word “selfie” is in the Oxford Dictionary and was “Word of the Year” in 2013. When you meet a famous person or a presidential candidate, you take a selfie. When you want to prove to people on Facebook that you attended the VCU basketball game, you take a selfie. You’re at M+M’s monthly Media Mixer? Take a selfie. 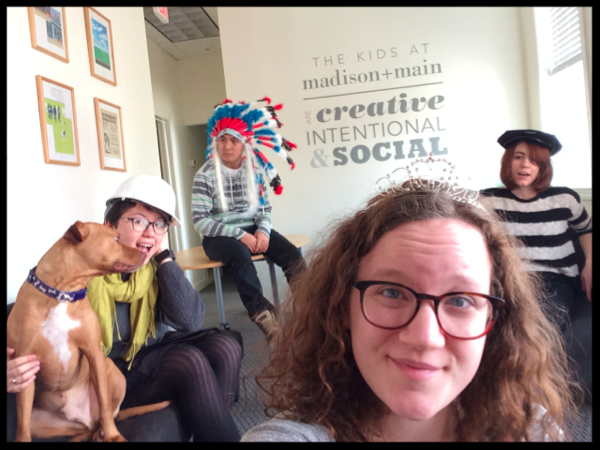 Monday, February 15th –  Winter reared its ugly head on Monday and we closed our offices, but never fear the Madison+Main-iacs were hard at work at home, in their pajamas. Thanks to our awesome MacBook Airs and IT super guru John Linthicum, we can work remotely with virtual server access, even when we can’t make it into the office. We’ve worked with John for many years and are finally happy to give him a “shout out” here in the Weekly Report. By the way, we love his quirky website www.linthi.com.

While pouring through emails on Monday, we learned that “Mug Shot,” a PSA-style TV ad we produced for our client CowanGates won a prestigious Telly Award. Special thanks to our friends at BES Studios who helped us produce the spot last fall. 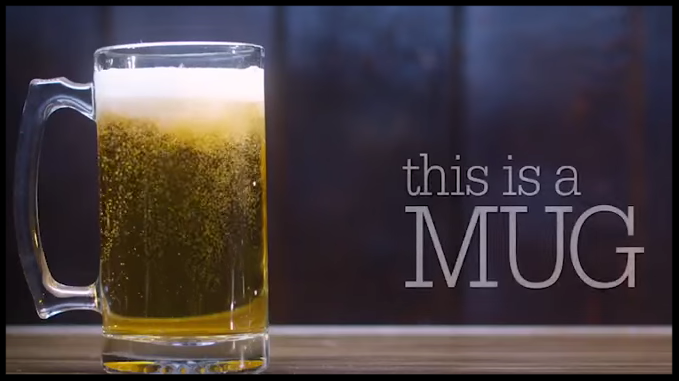 “Mug Shot,” a TV spot we produced for CowanGates won a Telly Award.
To watch the TV spot, click here.

Tuesday, February 16th – Sue and the kids got to sleep in late on Tuesday as Chesterfield County Schools opened two hours late, but at the venerable Midlothian Rotary Club it was “business as usual.” Breakfast was served promptly at 7:30, but only 31 members bothered to show up. Those that did brave the sleet and ice heard a great presentation from the new managers of Wegman’s, which is opening two new grocery stores (one in Midlothian, one in Short Pump) in the next two months. Wegman’s has been voted “Best Place to Work” for 17 years in a row, and the Midlothian location will have a full-service restaurant inside the store called “The Pub.” When I moved back to Richmond 14 years ago, you couldn’t buy alcohol at Ukrop’s. When Martin’s bought Ukrop’s they started selling beer and wine. And now in 2016, we finally get a Wegman’s. Thanks to Wegman’s not only can you buy alcohol at the store, you can drink it there too. #Progress.

Later that morning we hosted John Lowery, the new Marketing Specialist at Vera’s Fine Jewelers. John will be helping Vera’s with their social media and their website and will be a liaison to the Midlothian-based jeweler and our team at Madison+Main.
On Tuesday night, I watched the VCU Rams crush the Rhode Island Rams in front of 7,999 of the finest people anywhere and one obnoxious jerk with a Rhode Island flag. 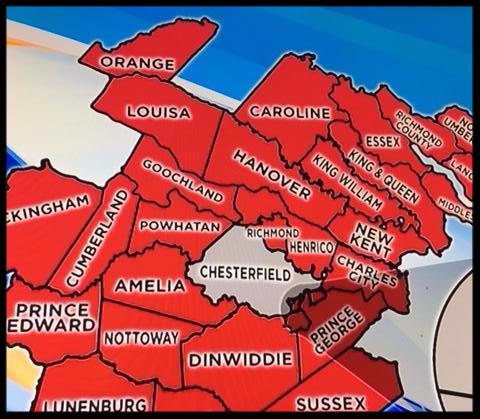 The CBS6 News school closing graphic almost made my kids cry.
Wednesday, February 17th – On Wednesday we had a great discussion with members of theJunior League of Richmond. I’m proud to say that Madison+Main will be a sponsor of the upcoming Book and Author event. At 71 years, the Richmond Junior League’s signature event is one of the longest-running book events in the country. This year’s event will feature former Virginia Governor L. Douglas Wilder, 60 Minute’s Leslie Stahl, and Cokie Roberts, political commentator for ABC News and NPR. For tickets and sponsorship information click here.
Wednesday evening we hosted our February Media Mixer at Southern Railway Taphouse. We got to see a lot of friends, clients, partners and a few famous faces from area news outlets. I tried to mix and mingle with those who attended, while our spring interns stayed in the corner at a table and stared intently into their mobile phones. #Selfie 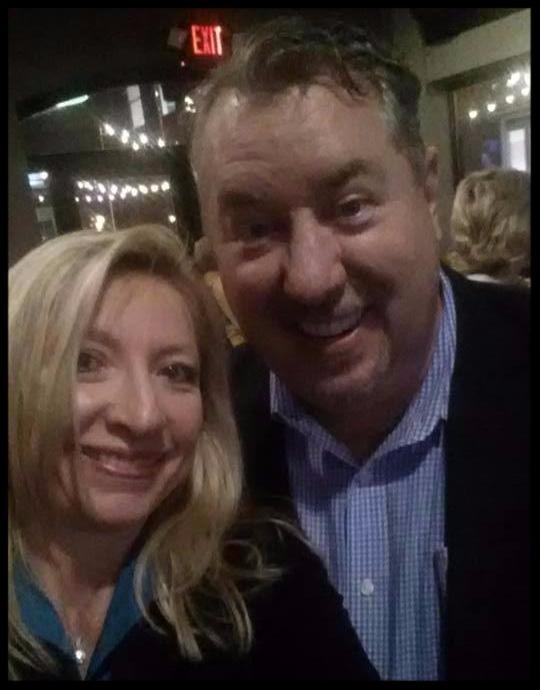 Columnist and Assistant Publisher Kristi Higgins snaps a selfie with yours truly.

Thursday, February 18th – On Thursday morning I was all smiles even though I had an early meeting at the Commonwealth Club. I enjoy my networking group called The Insiders, but I will enjoy it more next week when I turn over the reins of club secretary to my fellow VCU Ram fan and owner of Custom Kitchens of Virginia, David Hendrick.

Afterwards Kaitlin and I met with the entire team working on the Virginia Energy SenseProgram at the offices of Alliance Group. We evaluated the past year (time flies so quickly) and put together a strategy for year two. The highlight of the day was when lunch was catered fromSally Bell’s Kitchen.
In the afternoon we hosted two of my favorite ladies, Village Bank’s Marketing Director Jen Merritt and Executive Vice President of Retail Banking Joy Kline. We had a very productive meeting, but I was sad that neither one stayed after the meeting to have drinks with us.

Friday, February 19th – Friday has been a blur, from early morning pow-wows in Colonial Heights to mid-afternoon meetings in Mechanicsville, I have covered the four corners of greater RVA. Tonight, I will see my beloved VCU Rams beat down the UR Spiders in front of a boisterous crowd at “The Stu.”

As for the weekend, we do not have any special plans, but my wife Sue has a “honey do list” that is longer than my left arm. Perhaps I’ll snap a selfie this weekend while I install a new mailbox, clean the garage or cut my crepe myrtles in half. #WishMeLuck 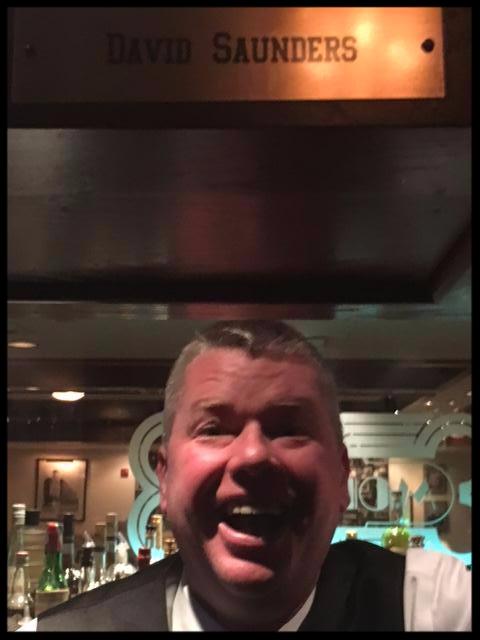 My friend and everyone’s favorite bartender Sean Telliard
has learned how to take selfies. Watch out world.
“Vanity is my favorite sin.”
– Al Pacino
-Dave
Branding