Subscribe!
Priorities
Hey Folks,
After 25 years in this business I don’t often have breakthroughs, but I did this week. It’s rare to have a big, honking change in viewpoint or a new way of looking at things. In 2013 I realized I had been shaving the wrong way for 30 years and started rinsing with cold water to reduce razor burn. I also learned that year that I had been tying my shoes wrong since Kindergarten.
The big breakthrough I got on Monday? Marketing is not a priority for most companies. In other words, most small businesses stay small because they’re thinking small. As they say “98% of all business is small business,” and the reason most stay that way is because they don’t make marketing a top priority. Most companies make sales their top priority and don’t know the difference between sales and marketing. I’ve worked with a lot of companies over the past 25 years, and it finally hit me this week. Companies that make marketing a priority get bigger. Those that don’t, don’t.
Speaking of priorities, here are some dates you need to put on your calendar RIGHT NOW!
–Sunday, January 10th: National Cut Your Energy Costs Day is this Sunday. Take a few minutes to learn how to “knock a chunk of change off your power bill” and visit www.VirginiaEnergySense.org
– Friday, January 15th: CowanGates will be hosting a blood drive in memory of Founder Frank Cowan. You can register at CowanGates.com/blood-drive-signup
–Wednesday, January 20th: Madison+Main hosts our January Media Mixer at The Tobacco Company from 5:30-8:30. You can RSVP on Facebook or by clicking here to RSVP via email.
After a two week holiday hiatus, the Madison+Main Weekly Report is back for 2016, and YOU are my priority. This year’s newsletter will include better jokes, more stupid pictures and “news you can use” from the world’s greatest brand communications agency. #herewego #budlight
Monday, January 4th –  On Monday morning the Madison+Main-iacs reverted into 2nd graders as we briefly paused the MMMMM (Madison+Main Monday Morning Meeting) to press our noses against the big bay window and watch 17 snow flurries fall from the sky. Winter arrived with a vengeance. In addition to concepting some new TV ads and designing some new kick-butt direct mail, we wrote a job ad for our friends at Vera’s Fine Jewelers. Vera’s is seeking a Marketing Specialist, who has a passion for fine jewelry and a knowledge of social media marketing. They are a fun, friendly group of people and if you know anyone looking for a great full-time entry-level marketing position click here to apply.
Tuesday, January 5th – On Tuesday we celebrated Graphic Designer Kaity Byrum-Carr’s 2nd anniversary with the company! To celebrate we ordered lunch from Union Market and sat around the table exchanging our favorite “Kaity Stories.” Everyone raved about the Union Market menu, but I had a hard time finding anything that would satisfy a man-appetite. While co-workers chomped on Chicken Tarragon and devoured Duck Confit, I scraped a balsamic garden salad off the bottom of the box. #NextTimeGetMeABurger
Wednesday, January 6th – On Wednesday we worked on some new TV concepts for our friends atVillage Bank and cranked out some great direct mail concepts for several properties of The Dragas Companies. Our superstar Account Manager Lindsey Durfee handles both of these accounts, but she is vacationing this week in San Francisco. We miss Durf, but we got it done.
Thursday, January 7th – On Thursday morning, I showed up 10 minutes early for my meeting at The Commonwealth Club. I also read a great article in Forbes Magazine on Thursday which reminded me of something my advertising mentor Herb, taught me years ago; “Five minutes early is on time; on time is late; late is unacceptable.” If you’ve been successful in business, you already know this, if you are a young business professional, take my advice and read that article.
VP of Brand Communications Kara Forbis was in town this week, and dropped by to see our clients at Lucy Corr Village Thursday morning. We had a very productive meeting, finalizing some new online marketing initiatives for Springdale. If you’re like me and have aging parents, and want good options for their care, you should call the friendly folks at Springdale to learn more about the advantages of a continuing care retirement community.
On Thursday night I attended The Greater Richmond Chamber’s Legislative Reception, and it was so cool to see so many of my friends attending as first-time office holders. Lisa Schaffner and her team at UNOS always do such a good job hosting events like these. In between bacon-wrapped figs and Jim & Gingers, I was able to chat with Senator-elect Amanda Chase, Senator-elect Glen Sturtevant, Senator-elect Siobhan Dunnavant, Supervisor-elect Chris Winslow, Supervisor-electLeslie Haley and Delegate-elect Lamont Bagby, who rescued all of Virginia by restoring dignity to the 74th House district (Joe Morrissey’s old seat). It was a great night and Chesterfield School Board Chair Carrie Coyner let me snap a picture of her Wizard of Oz pumps. 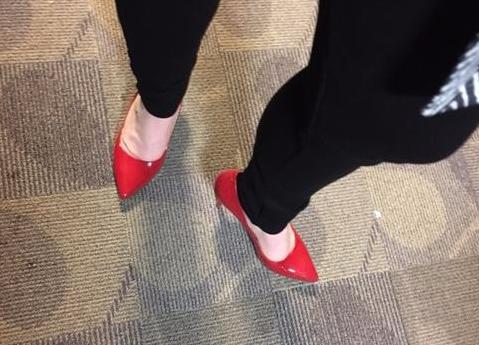 Just because you’re on the school board doesn’t mean your shoes have to be boring.
Friday, January 8th – It’s award season, and I’m proud to say Madison+Main’s work for several clients this year is being considered for several regional and national awards. Thanks to Kaitlin Riddle aka: The Riddler, for “herding the cats” and making sure all of the work gets entered on time. Our online video series for The Virginia Energy Sense Program has been entered in to several different competitions.
The first video in a multi-part web series for our clients at
The Virginia Energy Sense Program featuring Jack.
The Redskins are hosting The Vikings on Sunday in the playoffs.The Cowboys are watching the game at home. #httr #GoSkins 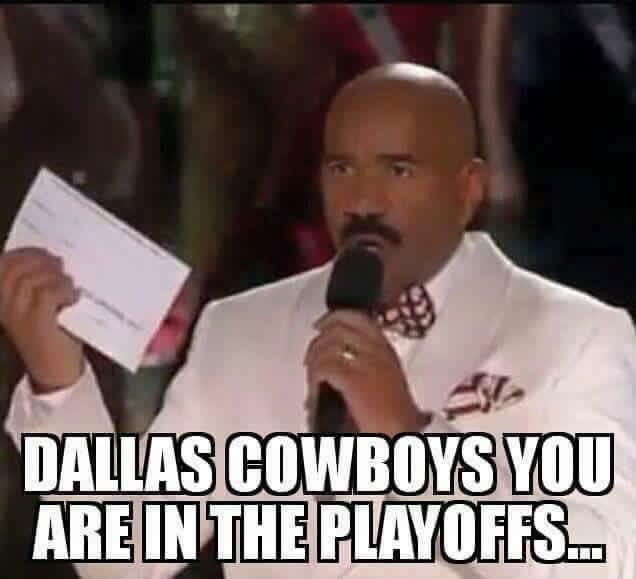